Character is the Cure to Government 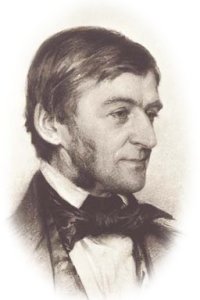 Hence the less government we have the better–the fewer laws and the less confided power.

Posted by kazvorpal on September 25, 2009 in Politics