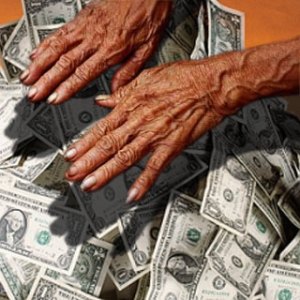 Government programs are driven by greed, not altruism.

It is the selfish who demand that politicians take money from others, and redistribute it to themselves.

Posted by kazvorpal on April 15, 2011 in economic, Politics

A private job pays for itself and more, a form of wealth creation that is self-sustaining;

But a government job only sucks at taxes, burdening the economy, until the money runs out.

Posted by kazvorpal on January 12, 2011 in economic, Politics, Science 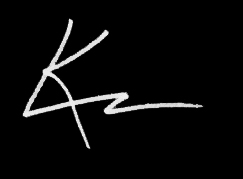 Never be offended by an honest opinion:
— Kaz Vorpal, But Now You Know, 2009

Posted by kazvorpal on July 22, 2010 in Politics, sentience