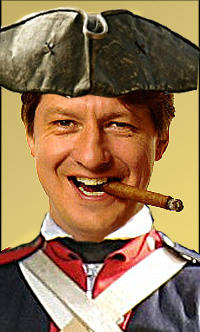 “‘This is living!’ ‘I gotta be me!’ ‘Ain’t we got fun!’ It’s all there in the Declaration of Independence. We are the only nation in the world based on happiness. Search as you will the Maga Charta, the /Communist Manifesto/, the Ten Commandments, the Analects of Confucius, Plato’s /Republic/, the New Testament or the UN Charter, and find me any happiness at all.

There are twenty-seven specific complaints against the British Crown set forth in the Declaration of Independence.

To modern ears they still sound reasonable, in large part, because so many of them can be leveled against the federal government of the United States.

Posted by kazvorpal on July 5, 2012 in Humor, Liberty, Politics

Free Will and Responsibility <- P.J. O'Rourke

One of the annoying things about believing in free will and individual responsibility is the difficulty of finding somebody to blame your problems on.

And when you do find somebody, it’s remarkable how often his picture turns up on your driver’s license.

Posted by kazvorpal on October 8, 2009 in Humor, Politics, sentience

Usually, writers will do anything to avoid writing.

For instance, the previous sentence was written at one o’clock this afternoon. It is now a quarter to four. I have spent the past two hours and forty-five minutes:

…which I will present to my girlfriend as soon as she comes home from the three-hour low-impact aerobic workout that I made her go to so I could have some time alone to write.
– P.J. O’Rourke, The Wit and Wisdom of P. J. O’Rourke

Posted by kazvorpal on September 13, 2009 in Humor 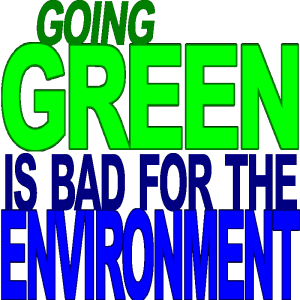 Greenpeace fund-raisers on the subject of global warming are not much different than tribal wizards on the subject of lunar eclipses. “Oh no, the Night Wolf is eating the Moon Virgin. Give me some silver and I’ll make him spit her out.”

– P.J.O’Rourke, All the Trouble in the World

Posted by kazvorpal on August 25, 2009 in environment, Politics

The Cost of Free Health Care

If you think health care is expensive now, wait until you see what it costs when it’s free.


But Now You Know:

Who Are the 47 Million Uninsured?

Posted by kazvorpal on August 17, 2009 in Health, Politics