"What world can afford this sort of thing for long? We are in an armaments race. Where will it lead us...At best, to robbing every people and nation on earth of the fruits of their own toil."

Every gun that is made,
every warship launched,
every rocket fired signifies,
in the final sense,
a theft from those who hunger and are not fed, those who are cold and are not clothed.

This world in arms is not spending money alone.

It is spending the sweat of its laborers,
the genius of its scientists,
the hopes of its children.

The cost of one modern heavy bomber is this:
a modern brick school in more than 30 cities.
It is two electric power plants, each serving a town of 60,000 population.
It is two fine, fully equipped hospitals.
It is some fifty miles of concrete pavement.

This is, I repeat, the best way of life to be found on the road the world has been taking.

This is not a way of life at all, in any true sense.
Under the cloud of threatening war,
it is humanity hanging from a cross of iron.

— General and President Dwight D. Eisenhower, in his speech The Chance for Peace (1953)

Posted by kazvorpal on December 16, 2011 in economic, Foreign Policy, Politics 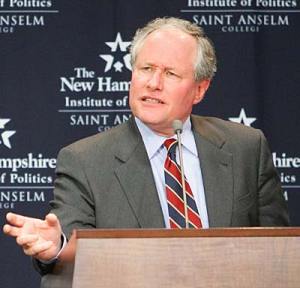 Any time you see a talking head advocating "national interest" above what is right and good, remember this saying

The man of character cares about what is right,

the inferior man cares about his advantage.

Posted by kazvorpal on April 14, 2011 in Foreign Policy, Politics 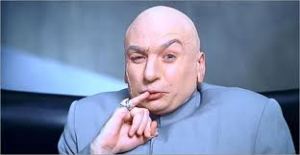 You never let a serious crisis go to waste. And what I mean by that it’s an opportunity to do things you think you could not do before.

Posted by kazvorpal on January 18, 2011 in Philosophy, Politics, society

Rob from the Poor and Give to the Rich <- Douglas Casey 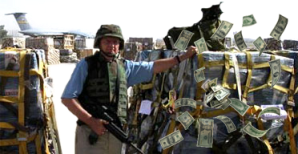 That’s where all the foreign aid (which might be defined as a transfer from poor people in rich countries to rich people in poor countries) went as well.

The U.S. government still squanders about $20 billion a year this way, and European governments spend proportionally even more; it’s all gone straight down a giant rathole.

Posted by kazvorpal on January 11, 2011 in Foreign Policy, Politics

The Founders Protected Persons, not Citizens 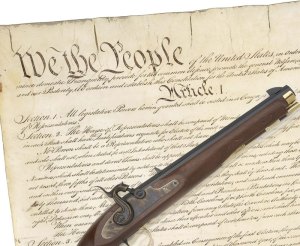 The Constitution applies to persons, not just citizens.

If you read the Constitution, its protections are not limited to Americans.

And that was written intentionally, because at the time it was written, they didn’t know what Native Americans would be.

When the post civil war amendments were added, they didn’t know how blacks would be considered, because they had a decision of the Supreme Court called Dred Scott, that said blacks are not persons.

So in order to make sure the Constitution protected every human being:

…they use the broadest possible language,
to make it clear:

Posted by kazvorpal on July 14, 2010 in Foreign Policy, Philosophy, Politics

If you analyze it I believe the very heart and soul of conservatism is libertarianism.

The basis of conservatism is a desire for less government interference or less centralized authority or more individual freedom and this is a pretty general description also of what libertarianism is.
– Ronald Reagan, “Inside Ronald Reagan”, Reason magazine, July 1975

Posted by kazvorpal on December 16, 2009 in Politics 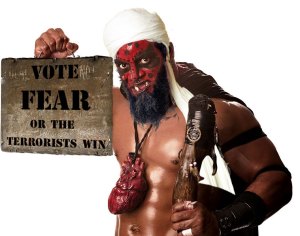 When the tyrant has disposed of foreign enemies by conquest or treaty, and there is nothing to fear from them, then he is always stirring up some war or other, in order that the people may require a leader.
— Plato (Aristocles, son of Ariston) , “The Republic“

But Now You Know:

The Global War on Terror is a Lie

Posted by kazvorpal on August 18, 2009 in Foreign Policy, Politics