It is moral by his code to get into office by false pretences. It is moral to change convictions overnight. Anything is moral that furthers the main concern of his soul, which is to keep a place at the public trough.

Ostensibly he is an altruist devoted whole-heartedly to the service of his fellow-men, and so abjectly public-spirited that his private interest is nothing to him. Actually, he is a sturdy rogue whose principal, and often sole aim in life is to butter his parsnips.

His technical equipment consistes simply of an armamentarium of deceits.

His ear is ever close to the ground.

Posted by kazvorpal on February 7, 2012 in Politics

Under democracy one party always devotes its chief energies to trying to prove that the other party is unfit to rule — and both commonly succeed, and are right…The United States has never developed an aristocracy really disinterested or an intelligentsia really intelligent. Its history is simply a record of vacillations between two gangs of frauds.

Posted by kazvorpal on August 5, 2010 in Humor, Politics

Democracy is Not Freedom 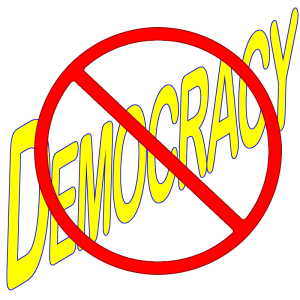 Democracy is not freedom.

Democracy is two wolves and a lamb voting on what to eat for lunch.

Freedom comes from the recognition of certain rights which may not be taken, not even by a 99% vote.

Posted by kazvorpal on August 2, 2010 in Humor, Philosophy, Politics

The evils we experience flow from the excess of democracy. The people do not want virtue, but are the dupes of pretended patriots.

Posted by kazvorpal on October 13, 2009 in Politics 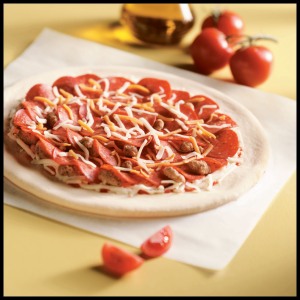 Imagine if all of life were determined by majority rule.

But Now You Know

The Tyranny of the Majority, vs the Unanimity of Liberty

Posted by kazvorpal on August 29, 2009 in Humor, Politics